Are you a military service member or the spouse of one and are looking to get divorced? You need a Memphis, Tennessee military divorce lawyer who has significant experience handling these divorces on your behalf. Contact Rice Law today to learn more about how we can assist you.

In every divorce, the spouse looking to get divorced will have to “serve” the other spouse divorce papers. In most cases, a military base will have someone designated to handle legal matters, such as serving divorce papers to service members. That said, if the military member rejects the serve, they can request a “stay,” on the divorce, which will prolong the matter until their military duties no longer prevent them from being served.

What is Default Judgment?

Military service members are often away on duty. Because of this, they may be unable to respond to their spouse’s Complaint for Divorce. In civilian divorces, when a spouse ignores the Complaint for Divorce, the court will proceed without them, resulting in a default judgment. In this case, the spouse who filed the Complaint will frequently receive a favorable outcome automatically. However, since military service members may be physically unable to respond to the Complaint while on duty, they are protected from default judgments under The Service Member Relief Act. Under the act, if they are on active duty or recovering from a service-related injury or illness, courts cannot make a judgment on a divorce matter without their presence or the presence of legal representation.

Under the Uniformed Services Former Spouse Protection Act of 1982, a military pension may be treated as marital property and therefore distributed between spouses in a divorce. As long as a couple was married for 10 years and the military member served for at least 10 of those years, his or her spouse is entitled to a portion of the divided military pay sent to you from the Defense Finance and Accounting Service, in accordance with the 10/10 rule.

Military divorces are, at times, far from straightforward, which is why anyone involved in one must retain the services of an experienced Memphis, Tennessee military divorce lawyer who can fight for the outcome they need. Contact Rice Law today to schedule your initial consultation with our firm. 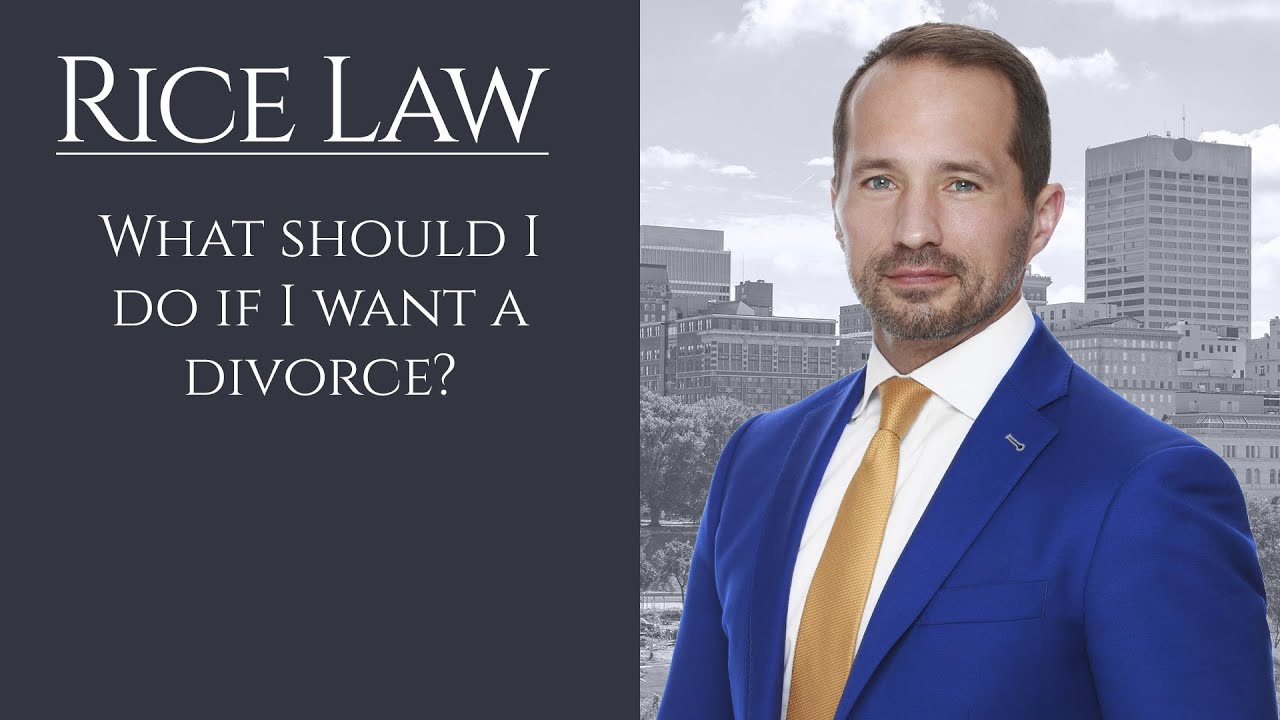